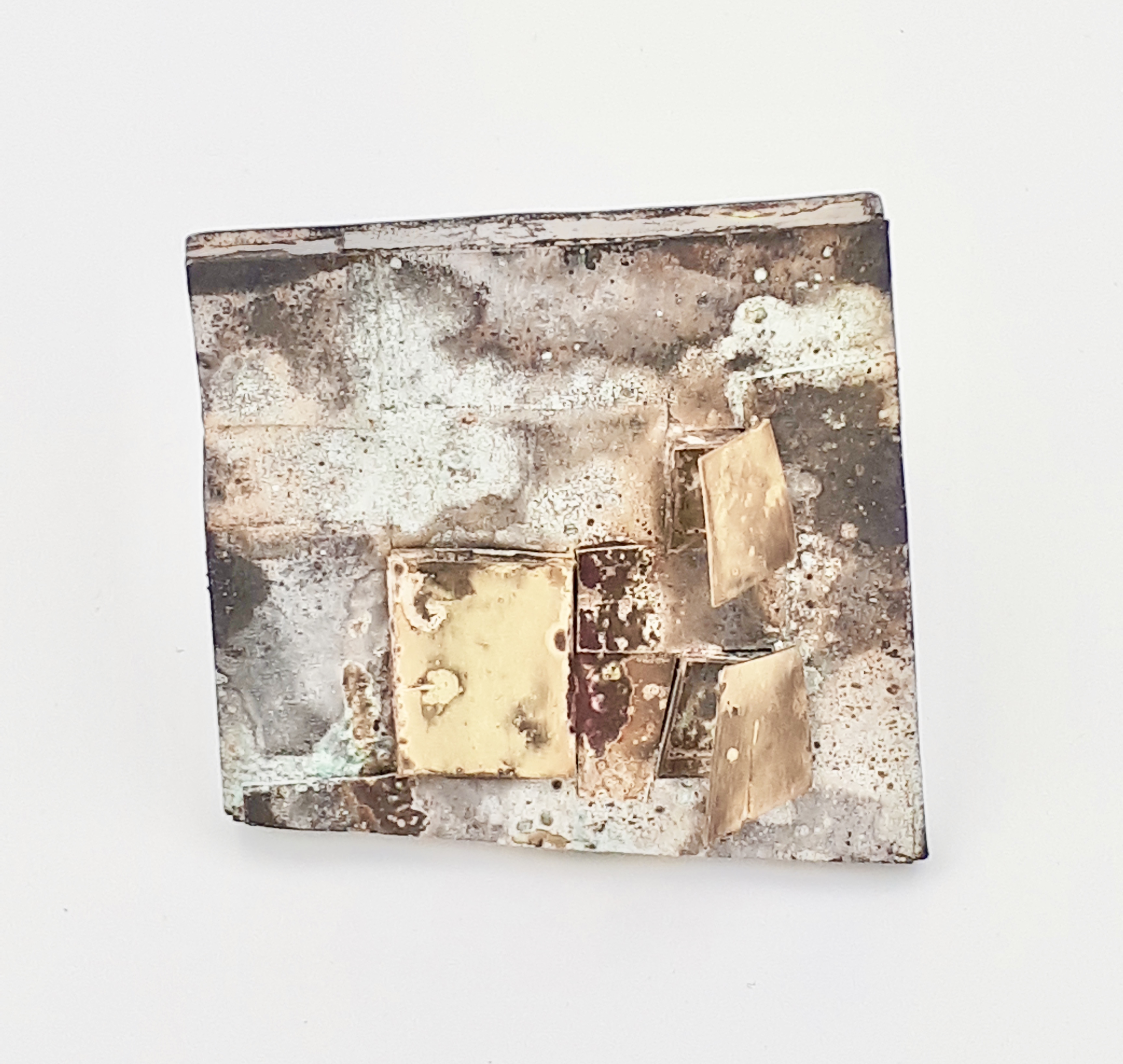 The old tool shed, built of solid wood, stood at the back of the garden, next to the at least as old chicken coop. The garden was no longer a garden since immemorial time and the chickens had not been seen in ages. Peeling walls, the structure of which had stood the test of time, released their original skin. Alternating vertical lines of worn out veins. The wind and the rain and the sun had done their job. Finally. Leprous witness to solid craftsmanship, housing for man’s activities.
Visited every day for decades. For decades, abandoned every day, left behind. For decades, unable to resist the temptation to enter. For decades escaping it with deep feelings of immeasurable anger and powerlessness.
The content of which only the man knew its existence. A content that justified the man’s existence. A content that he carefully preserved, maintained, rearanged. He fed it with passion. And self-hatred. The content of his shed consisted mainly of his bad luck which was his happiness. Had become it. Only the man could enter. Any other one wouldn’t even be able to open the door. Only the shutters on the windows could be opened ajar. To peek inside. To look without being able to see anything. Not a sound escaped the shed. No complaining. No howling. Because everything belonged to the man. Also the view. And also the word.
Over the years, the fullness of the depot had given way to a certain emptiness that was barely tangible. In vain attempts to erase his past and rewrite his history, the man had stripped his shed of memories. He had donated old, blunt and unsharpened scythes to the green cell of the village. He gave the little freezer to his granddaughter who was studying in town at some art school or whatever… He was too old to tell all those new modern courses of study apart. The large metal trunk, on the other hand …