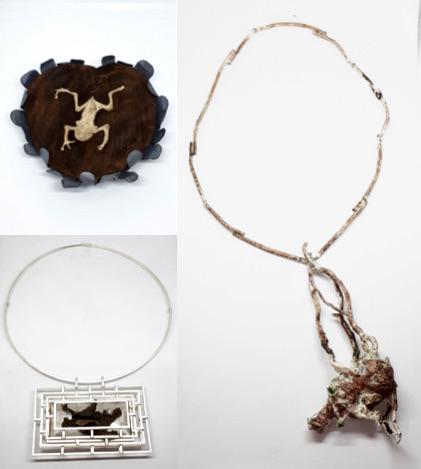 The Evil Magician did not like the person he was.
Ones, a long time ago, he was a good Magician.
Trying hard to do well, for others, the needful.
Doing well had become a fashion, taken for granted.
No one was gratefull, no thank you very much.
Hence he started disliking people, hating them.
Disliking and hating the good and the joyfull side of life.
Hating beauty and the beautifull.

The Prince was young and chivalrous.
Well brought up, fairytale-prince worth.
Defending the poor, the women and the children.
Charity and neighbourly love were his middle names.
And he was madly in love with her, his princess.
Riding his horse together around the castel grounds.
Having a romantic picknick on the grass in the garden.
Promissing to marry and honour her forever.

The Princess was young and beautifull.
Perfectly brought up as well, a queen to be.
Sewing together clothes for the poor and the naked.
Raising funds for churches and hospitals.
Storytelling at the kindergarden.
Enjoying their time together, the Prince and her.
Exchanging sweet words, stars in their eyes.
Dreaming of future happiness, never ending love.

The Evil Magician put a spell on their love.
The Princess was bewitched and fell asleep.
Not to wake up again, unless she was kissed by a Prince.
The Prince was bewitched and became a frogg.
Waiting for the Prince to kiss her. He never came.
He would never be able to lift of the the crystal coffin.
The Magician turned into what he had become.
An ugly embittered dead-root-like creature.